For us canine lovers our pets health matters too.

Aside from other puppies that were given to me by family associates when I was a child  all together I had adopted three puppies from North Shore Animal League on three separate occasions.

I adopted a seven to eight week old puppy in the year of 1986 from North Shore Animal League.

It was one of the happiest days of my life. I was ten years old.

The shelter gave us free dog food, bowl, leash, coupons for more food, and future appointments to periodically get our pet her free shots.

It was totally free to adopt a cat or dog from North Shore Animal League back then.

There was no out-of-pocket cost for anything. 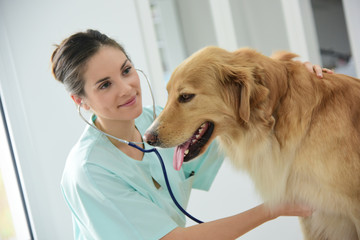 Seven to eight years later in 1994 my dog came down with a serious life threatening bacteria infection called Pyometra (a result from my dog not having been spayed a veterinarian had acknowledged to me and my family).

At the time we didn’t have the money that it cost to pay for our beloved pet’s operation.

As a last resort, we called up North Shore and explained our dire situation. They told us to bring in our dog’s adoption papers and that they would conduct her surgery for free, and indeed they did.

They said all that mattered was saving our dogs life.

All they asked for in return was if we could one day send them a donation to contribute to help out the other animals.

This was such a nice act of kindness and a blessing given unto us.

It’s a different day and age now but I still remember after all of these years how caring and helpful the staff members and volunteers of that time were at North Shore toward our beloved pet, and toward her total well-being.

If it weren’t for their shelter we would have lost her.

She lived a life of seventeen full years.

This site uses Akismet to reduce spam. Learn how your comment data is processed.

People We Can Count On

No Mention Of Being Born With A Caul In The Bible, However, There Were Special, Gifted And Chosen People within Scripture