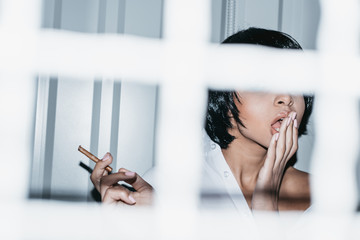 I’ve never smoked. I never had the desire to, and I don’t ever plan to.

Everyone within the home I grew up in smoked.

It is a nasty habit and one in which is quite addictive to the point of some individuals lighting and trying to get a drag from the filter of a cigarette butt.

The act of puffing on a stem of tobacco loaded with harmful additives made no sense to me.

The smoke from cigarettes is annoying to me as it goes up my nostrils to burn and to interrupt my breaths of clean, fresh air. It’s bad enough we have to inhale the pollutants and toxins within the outdoor air I didn’t need to inhale the poison in my home too.

These chemicals such as nicotine and the like sneak and get inside our bodies without us even using or indulging in the substance.

My doctor found a touch of nicotine in my urine once and she told me it was from second hand smoke. I was so disgusted.

When I smell people smoking drugs such as marijuana or cess I get sick to my stomach and sometimes have to take a poop as my body is stimulated to release out the toxins I had caught a whiff from.

I’m not knocking anyone who smokes I just don’t understand the point within doing so. 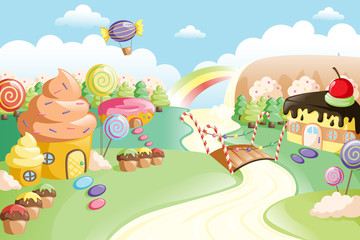 Of course, I had heard of the game Candy Crush Saga, however, I had never played it and wasn’t at all interested in playing the game.

It wasn’t until recently this past week that I first tried it out.

In my youth, it was the arcade and atari video games Miss Pac Man which held my attention, along with centipede, and other fun shit. Years ago, it was Diner Dash. I had played once in a while on my computer as it was so cute and a entertaining way to occupy some time, and then Diner Dash 2 came out.

I even re-lived playing Miss Pac Man on my computer back then.

Now, I did actually find Candy Crush delightful yet I have to agree with senator Josh Hawley in an article I read about the tech industry luring children to snare money by having them pay for continued plays and upgrades.

I have to admit as an adult I was getting pretty pissed off when I lost my lives a few times and had to wait over twenty minutes “each” to gain each of my five lives back in order to play again which took over an hour. If I wanted to get past that, of course, I’d have to pay for several unlimited hours of playtime, and I refused to spend money only to unnecessarily add up for such a trivial purpose.

Candy Crush Saga is very cute and fun to play and it’s a challenging rush climbing up to the higher levels with more speed, but it ain’t cute and fun enough to make me want to shell out my sweet dough and let it all go to waste. No thank you!

It could actually lead to addictive behavior and gambling in some children as they’d be anxious and impatient to play Candy Crush and other so called free games then wiping out their parents pockets without first getting their permission. 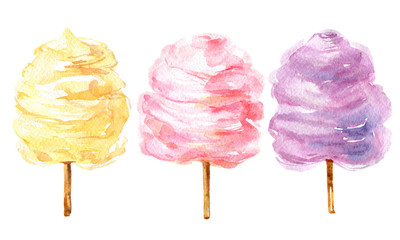 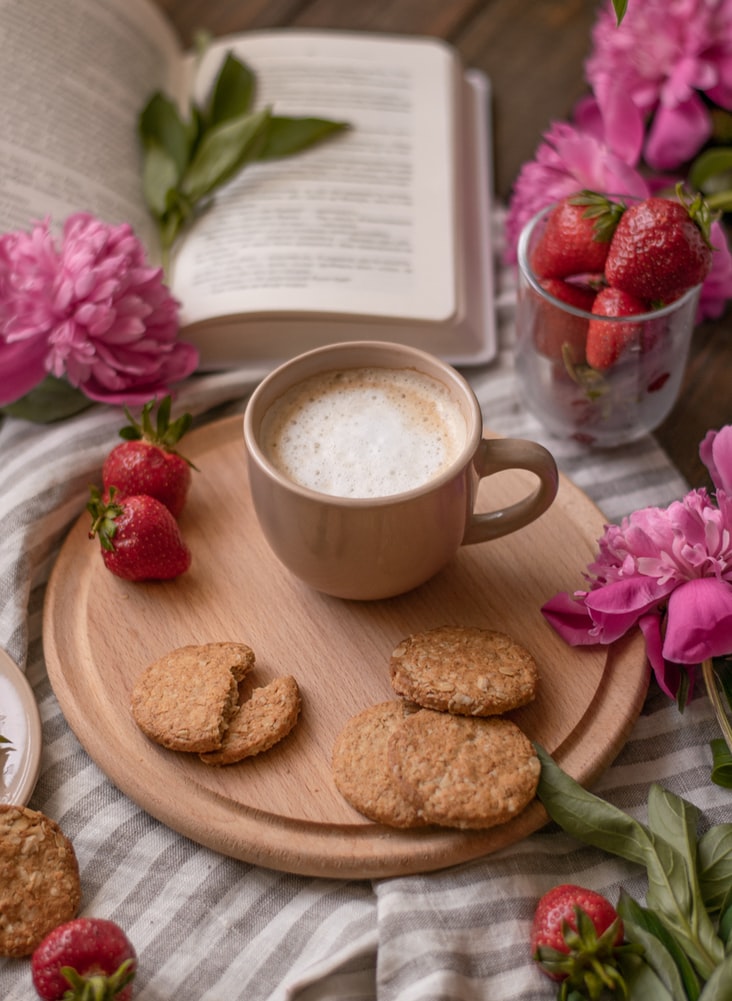